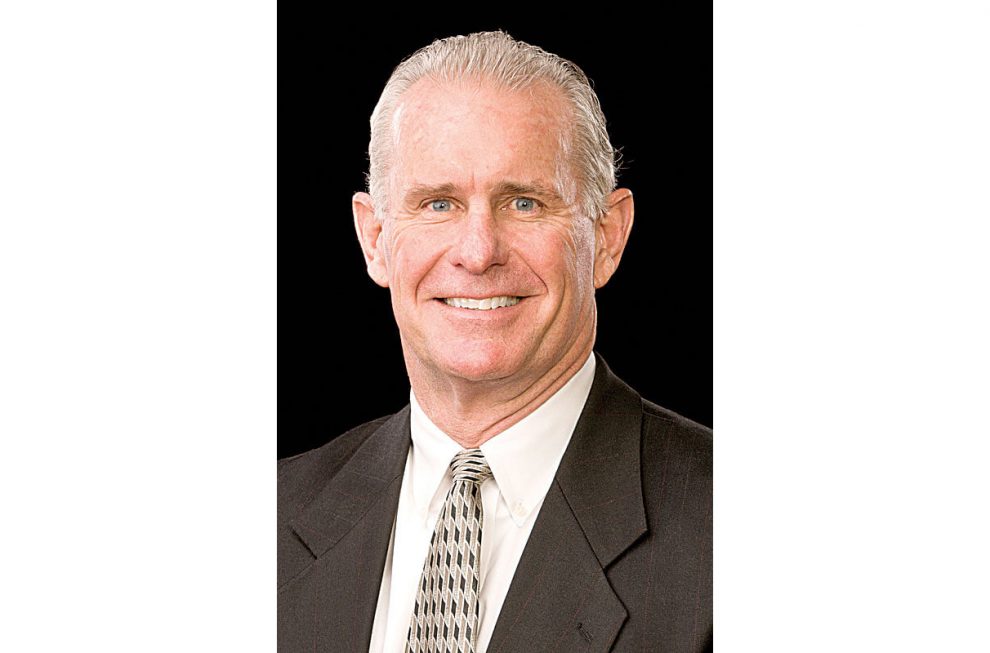 The grocery industry was not prepared for the volume jump that came with the unprecedented coronavirus outbreak. To see it happen nationally, said Ray Sprinkle, was unprecedented. Disasters that affect volume, such as earthquakes or hurricanes, typically occur regionally. Demand was at an all-time high in the spring.

However, Sprinkle said that Spokane, Washington-based URM Stores, where he is president and CEO, did “a heck of a lot more than what we ever thought [we] could.”

“With the sheer volume numbers that hit us during the height of the pandemic in mid-March…we were able to, for the most part, meet the needs of the retailer,” he said. “We’ve had to go out and get creative and bring in brands that maybe we’ve never carried before or not heard of in the area.”

Another hurdle to anticipating demand was the type of products that people sought.

“Who would have expected in six to eight weeks, we sold three years’ supply of yeast,” he said. “Or all of a sudden, we’re into the pandemic, and we’re out of hair dye? Just a variety of things.”

But in the end, the supply chain remains stable. And as of late September, URM had already purchased a significant amount of holiday products in preparation for Thanksgiving and Christmas.

“We’re buying as much as we can,” he said. “For us to get it, it may take us four deliveries to get the allocated quantities that we want. We have an obligation to supply to retail, and so we’re going to take possession of it early.

“We’d rather control it than write a PO on a pre-booked amount, on a pre-agreed date and not have it show up. Then we don’t have the product to sell. We are taking all the inventory we possibly can get right now.

“When you look at Thanksgiving or Christmas, are we going to see large family gatherings like we have in the past where an 18- to 20-pound turkey is in high demand? Or will we see smaller gatherings and maybe a 10- to 12-pound turkey is now in demand?

“Nobody knows what that demand is going to be today. We took possession of turkeys back in April and May, and we just hope we have the right sizes going into the fall of this year.”

In order to get back to serving shoppers reliably, Sprinkle said the industry is going to see companies shifting their offerings, “de-prioritizing” items that were not top sellers.

“CPG companies have found out they’re more productive by eliminating these lesser volume items. They don’t have to change the lines nearly as often,” he said. “Hopefully, we’ll see some SKU rationalizations, not only from CPG companies, but also down to the warehouses and retail shelves.”

And looking at the next year or two, Sprinkle said the challenge for wholesalers and independent retailers alike will be CPG companies being transparent.

“In some cases, we are getting less product today than where we were a year ago. And that’s a concerning factor,” he said.

“I understand we’re on allocation – can you explain that allocation? How do we understand if we’re getting treated fairly? Some of the companies that I’m looking at today increased their shipments to us by 70, 80, 90 percent. They’ve done a phenomenal job supporting the demand.

“But others have not. How do we arrive on a fair and equitable situation to make sure that we’re all getting treated equally or fairly?”

When it comes to URM’s operations amidst COVID-19, though, Sprinkle is proud of many aspects.

The first was protecting their employees, moving 200 people off site in a matter of days to work remotely. For the others still coming into work, the company immediately put in protocol to check temperatures.

In addition, procedures are in place if anybody is exposed to the virus. Social tracing was implemented immediately to protect the workforce and have exposed employees quarantine at home.

“Currently out of 550 employees, we’ve had seven infections to date. I think we’ve done a good job in keeping that distribution center locked down,” Sprinkle said.

“Our employees came to work, they worked a significant amount of overtime, and they felt like they had an obligation to get the product out of the distribution center and into retail stores,” he added. “They were, in my opinion, first line responders to keep the food supply open and running, ensuring that our membership had the product necessary to operate their stores.”

Part of Sprinkle’s ability to lead URM through the pandemic was his support system of the CEOs on the ROFDA board.

“We implemented two CEO calls every week. I call them my therapy calls just because we could get on the line, and we could be very open,” he said. “Ask what’s working, what’s not, who are you having problems with, and what are you doing?

The camaraderie between board members gave Sprinkle the feeling that he wasn’t fighting it alone.

“Bottom line, it came about that we’re all facing the same thing. And maybe we didn’t have a silver bullet to fix it, but we all felt like we were going through it together – not any one individual by themselves or one company by themselves,” he said. “That was extremely helpful.”

This support extended past the ROFDA board, though, with URM setting up video conferences for members and employees to receive updates, as well as “must-know notes” of which products are in inventory, which are not, and which have been de-prioritized.

“We’ve had tremendous feedback on the fact that when we got product in, we’d tell them what product it was and get it shipped out immediately to them,” he said.