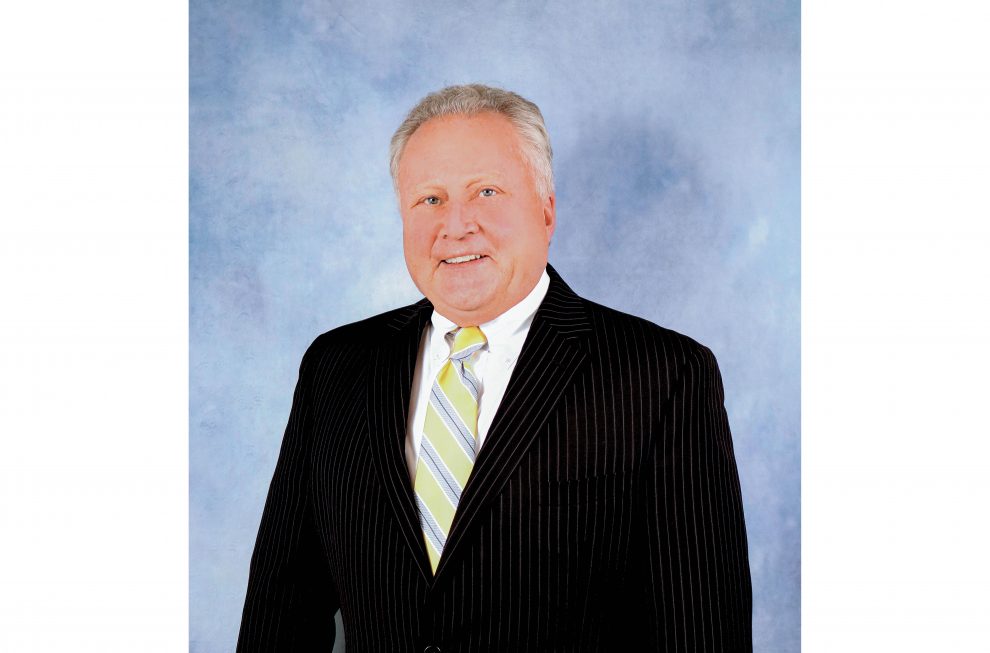 The impact of the pandemic has affected every aspect of life as we know it, and the grocery industry is no exception. As media coverage continued and positive cases escalated, fear began to build and consumer behavior changed overnight. Retailers started to experience daily demand comparable to their busiest weeks, and for some, it was too difficult to maintain.

Even though Associated Grocers of New England in Pembroke, New Hampshire, was not unscathed, company President and CEO Mike Violette attributed much of their experienced success to the company’s business model.

“Through this whole pandemic, we’ve done a really great job of servicing our customers,” Violette said. “We were making on-time deliveries when others were not or even skipping deliveries. What helped make us better was our wholesale cooperative model. Since we deal exclusively with independent retailers, we were able to serve them at a very high level, despite the tough conditions.”

AG’s ability to maintain their performance is what Violette described as “the joy of independents,” due to the additional fluidity they have compared to large chains. Violette elaborated further, explaining that because of the unique nature of each retailers’ needs, AGNE associates are accustomed to regular problem-solving and collaboration.

When COVID-19 hit, it was undoubtedly a new challenge, but not one that couldn’t be handled.

“A lot of the independent stores are smaller, which allows us to offer excellent customer service,” he said. “This made it easier when [customers] were dealing with this, as they could get into the stores and get out.”

In addition to retaining their current customer base, the pandemic presented the opportunity to help it grow.

“Because a lot of our customers are in more rural areas, where there’s not a lot of choices, many [communities] were underserved,” Violette said. “Rather than cut back on the number of deliveries, we serviced them to the best of our abilities and gave them what we had for product.”

The uninterrupted service kept AGNE retailers’ doors open while some competition couldn’t. This in turn provided these communities with the product they needed.

“You can never take away that person in that store that owns it and is a part of the community,” Violette said. “That’s a big deal, and it really means a lot to people. More than ever, I think the pandemic really made people realize and appreciate how important it was to have people that were there looking out after their community’s best interest as well.”

While we are still in its midst, Violette said that AG’s response to the pandemic has “probably been one of the best things that’s happened for independent retailers, as it allowed us to showcase what we can do and what we have in our stores.”

According to Violette, the most prominent aspect that differentiates AG New England from its competitors are the programs offered.

“We have a number of programs that are designed specifically for independent retailers that they can take advantage of without a lot of effort on their part, such as a strong advertising program or state-of-the-art technology,” he explained.

In addition to programs, AG offers independents “boots on the ground” who call on stores, working with owners on merchandising and other day to day operations.

“Many people were focusing on trying to do what the largest stores were doing, but I think today the way to be most successful is to differentiate yourself,” he said. “Give customers a reason to come to your store…that’s one of the things we can offer.”

As one of the ROFDA board members, Violette said there’s also great camaraderie and support for independents that comes with AG’s membership, which has proved essential during COVID-19.

“This crept up on us so quick. It was Friday the 13th – easy to remember – and that’s when all hell broke loose,” he said. “As it was just bearing down, [the board was] communicating over emails as to what people were doing. Then, shortly after that, we started doing conference calls with the ROFDA CEOs, and we learned so much from each other. The sharing and willingness to help one another is just remarkable and it really allowed us to respond much quicker than a lot of our competitors could.”

While things have been complicated since that Friday the 13th, Violette can’t complain, and he owes a lot of that to those with whom he works.

“It’s very satisfying and gratifying just to see how generous and concerned for one another people can be, despite everything that’s going on in the world right now,” he said. “To come here every day and see examples of it makes you smile a little bit.

“That’s one of the distinctive pleasures of our industry – the ability to service and to help people. There’s just such a heavy focus on what brings success and what working together can do. To make your people feel comfortable and confident was as important as being able to get the job done, because you can’t do anything without the people.”

There’s no saying when things will return to what once was, or if they ever will. What does remain to be true, however, is the power of the cooperative model and the strength of those whom support it.