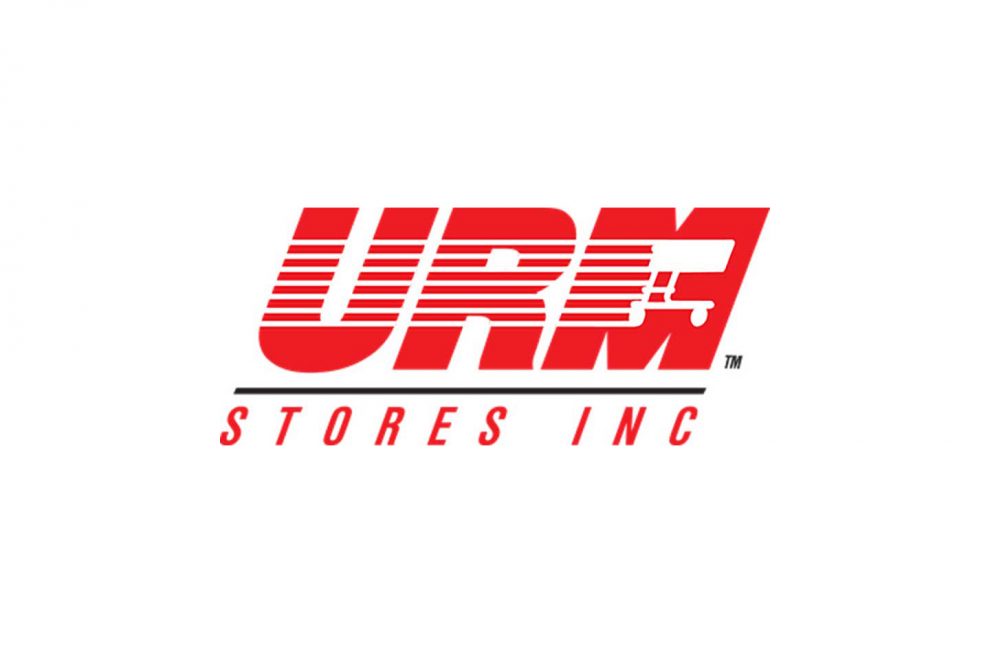 On Feb. 4, 1921, a group of five independent grocery store owners each put up $500 toward a dream and a goal: to form a regional cooperative for the benefit of an entire region. With the aim of fighting the “corporate chains” and increasing their buying power, they formed United Retail Merchants which later became known as URM Stores Inc.

One hundred years later, URM is one of the largest privately-owned companies in the Northwest, with annual revenue of more than $1.3 billion from wholesale and retail operations.

“Enjoying 100 years as a successful and growing company, serving its member-owners, is an accomplishment worth celebrating,” said Ray R. Sprinkle, president and CEO of the Spokane, Washington-based company.

URM provides service to 114 member-owners, representing 222 grocery stores throughout the Pacific Northwest, including 28 company-owned stores as well as more than 1,000 restaurants, convenience stores and other institutional customers.

Despite the trend toward consolidation in the food industry, URM remains independent and locally owned.

Through the 20th century, many independents and small chains have been absorbed into large national chains or forced out of business, but wholesalers like URM have kept supplying locally owned grocers and servicing hotels, restaurants, hospitals and schools.

“Our company, like so many, faced much adversity over the years,” Sprinkle said. “Through it all, we found a way to thrive and grow, staying true to the original mission of those five independent retailers – that of an independent, retailer-owned cooperative.”

URM’s core business is the purchasing, warehousing and delivery of merchandise inventory to its member-owners through its patronage departments. Over the years, sales volume has grown to more than $1 billion and employment to more than 2,755 employees at URM and its subsidiaries.